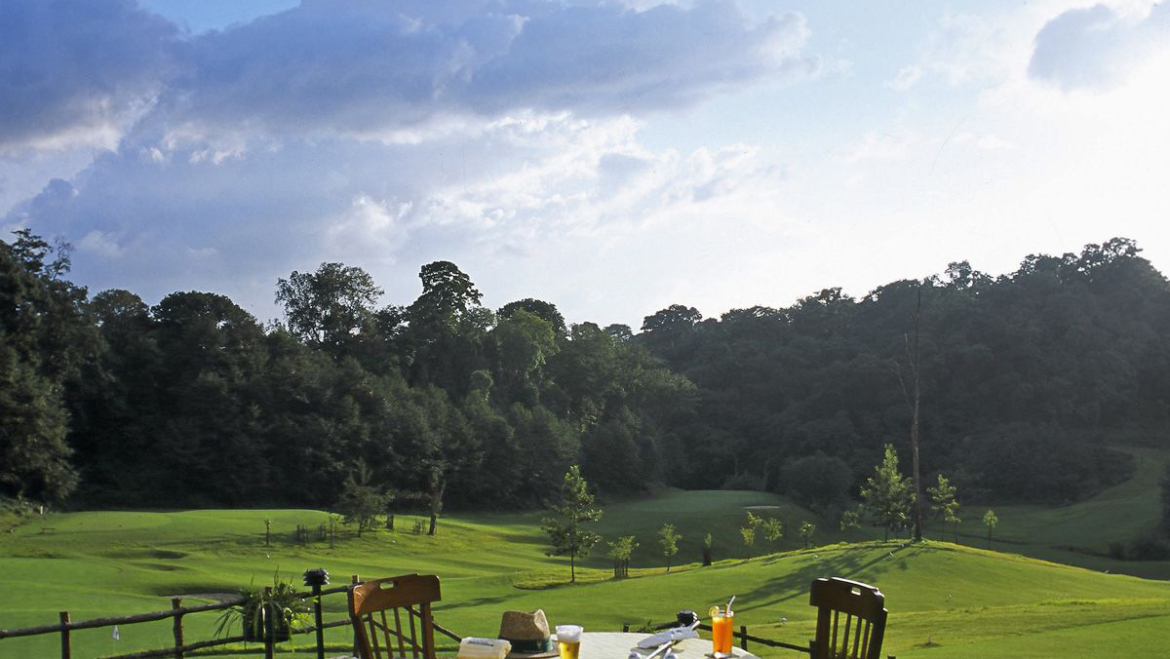 The city of Kathmandu played host to the GEC Open Nepal leg of the Indian swing of the global tournament. This was the 2nd consecutive edition of the event played at Gokarna Golf.  A golfing extravaganza where Ladies and Men compete in their categories competing for a variety of prizes. The most important of them all, an all-expense paid trip to Dubai to compete under national colors in the world final – Dubai Corporate Golf World Cup was played in two categories – Nett and Gross.

Hridesh Kumar Singh was the winner in the Nett category who also had the best gross score of the day. Next best gross was tied at 75, and on the countback system Tashi Tsering, who played with handicap +1, won.

The prizes were awarded by the president of the club, Suhrid Ghimire.

The event was organized amongst the crème-de-la- crème of amateur golf fraternity in Kathmandu and nearby cities. Over 50 industry big-wigs came together for a competitive yet fun-filled round of golf complemented with a networking luncheon.

The world finalists enjoy a once-in-a-lifetime opportunity to compete under national colors and ply their craft at two world-class venues in Dubai. Besides this, the winner’s package includes return airfare, luxury accommodation, venue transfers, Gala dinners, etc. Dubai Corporate Golf World Cup provides amateur and club golfers with a unique opportunity to experience the thrill and excitement akin to a professional player.

GEC Open 2018 hosted 54 qualifying rounds in 34 countries making it one of the biggest corporate golf tournament all around the world. Engaging over 3700 corporate leaders and industry stakeholders, the GEC Open is a unique blend of sporting excellence and networking opportunities for partners and players alike.

A 36-hole tournament, DCGWC will be played over two days in February next year where national winners from 34 countries will compete to be crowned global champions.