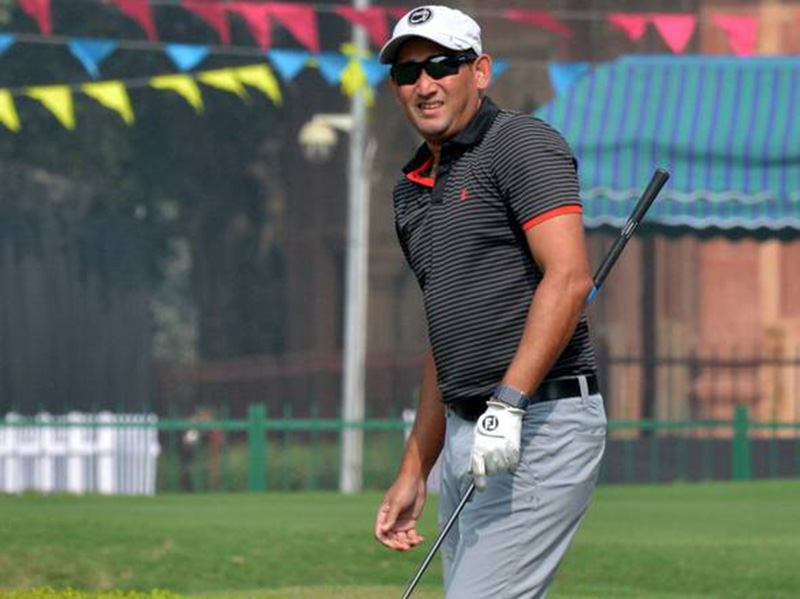 The elusive par-65 golf course of the Willingdon Sports Club played host to over 130 corporate and amateur golfers on November 10, 2018. Played in a Stableford format, the event provided equal opportunities to golfers from all skill levels to compete for the world-final berths.  With the grand prize on the line, GEC Open Mumbai saw fierce competition among some of the best golfers from the Western India region. The competitive aspect of the tournament was complemented with ample networking opportunities for personal and professional camaraderie.

Manish Sinha, a member of Bombay Presidency Golf Course, carded the best score of the day with 41 points playing off a handicap of 16. The second place belonged to former cricketer Ajit Agarkar who scored 40 points off a nine handicap. Rahul Sood won the closest to the pin competition.

GEC Open 2018 is poised to host 54 qualifying rounds in 34 countries making it one of the biggest corporate golf tournament all around the world. Engaging over 3700 corporate leaders and industry stakeholders, the GEC Open is a unique blend of sporting excellence and networking opportunities for partners and players alike.

A 36-hole tournament, DCGWC will be played over two days at Jumeirah Golf Estate and Emirates Golf Club in December later this year where national winners from 34 countries will compete to be crowned global champions.

GEC Open, in association with the OMA Emirates, made its debut in 2014 with just one golf round in Dubai. In 2015 and 2016, the event grew in popularity and was played in six and eight countries respectively connecting over 1100 corporates in the GEC ecosystem. Since then, GEC Open has matured into a global platform for networking, forging everlasting friendships and business relations. The 2017 edition held 29 golf rounds in 18 countries reaching over 2400 corporate leaders under the aegis of 800+ global organizations!