Designed by Florida-based course architect Karl Litten, the original 18 holes were built in and around the dunes of a beautiful site on the edge of the city of Dubai, donated by His Highness General Sheikh Mohammed bin Rashid Al Maktoum, on whose instructions the desert flora was maintained in its natural state.
The Majlis course has developed a worthy reputation worldwide as a testing layout for even the best golfers. The course features hundreds of indigenous species of flora and fauna, beautifully complemented by meandering fairways and seven fresh and saltwater lakes.

The Majlis, the first grass course in the Middle East, takes its name from the Arabic word for ‘meeting place’. One of the most prominent features on the course is the Majlis building itself positioned between the 8th and 9th holes and a Dubai landmark since 1988.

Within a month of opening the most important regional golf tournament – the Pan-Arab – was taking place on the newly named Majlis course. The Club’s international recognition was confirmed in 1989 with its first European Tour event, the Dubai Desert Classic. Twenty four years later, this tournament reaches hundreds of millions of TV screens around the world, and most of the world’s top players, including Tiger Woods and Ernie Els, have taken part in what is one of the European PGA Tour’s top events.

Arguably the most challenging hole on the course is the par 4, dogleg 8th. Stroke index 3 and playing a full 434 yards, it has the unusual distinction of playing up-hill and requires a long, well directed drive to leave a reasonable second shot to its small, undulating green where the dreaded 3-putt is always a threat. 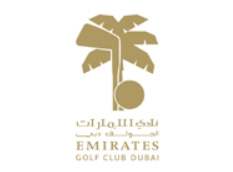 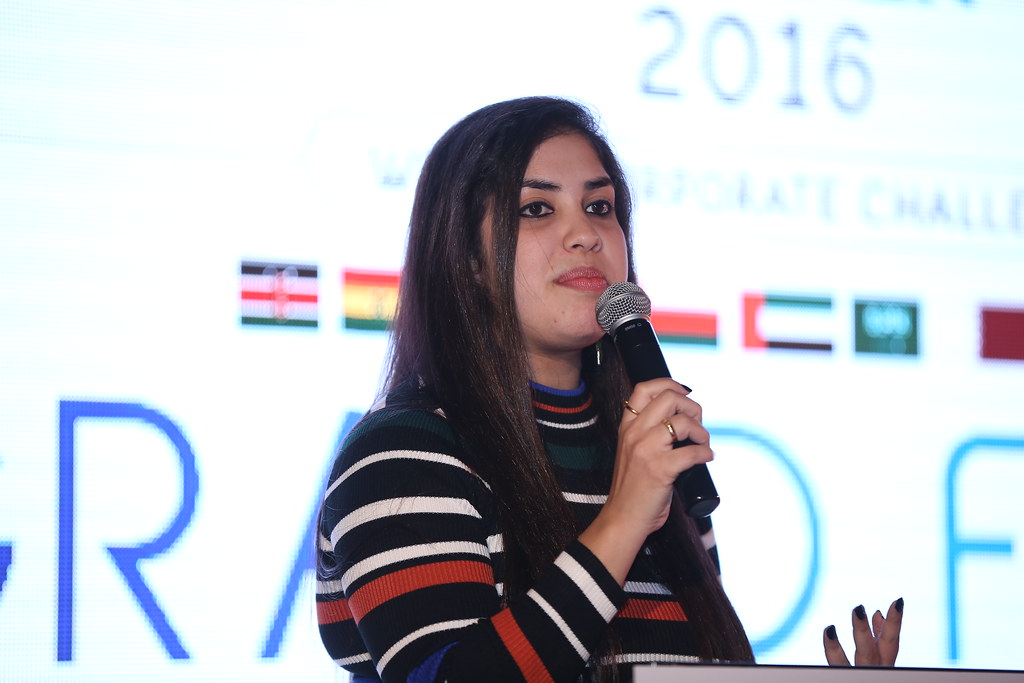