Heritage Le Telfair Golf & Wellness Resort pays homage to the celebrated botanist, Charles Telfair, who became the owner of the Bel Ombre sugar estate in 1816. A humanist and inventor, he left his mark on the fields of botany and sugar engineering. Dr Charles Edward Telfair was born in Ireland. In 1811 he settled in Mauritius and worked as a doctor in the British colony. A fervent botanist, he introduced many species of plants to the island, namely Bel Ombre, hoping they would acclimate. He also pioneered the first horizontal mills, which crushed the cane – quite a revolution at the time! Charles Telfair was a compassionate and remarkable fellow, ahead of his times. He built a hospital and a school for slaves in Bel Ombre, where his wife Annabella taught. He also initiated the first choir for slaves. He passed in 1833 in Mauritius, two years before slavery was abolished.

THE FINEST GOLF EXPERIENCE IN MAURITIUS

The Heritage Golf Club is a multi-award winning championship golf course located in the southern part of the beautiful island of Mauritius. Set on an idyllic piece of land between rolling mountains and the turquoise lagoon of the Indian Ocean; accompanied by beautiful vistas from every green and tee; the Heritage golf course provides an enjoyable and challenging experience for golfers of all handicap levels.

This 27-hole golf complex which was designed by Peter Matkovich and opened in 2004, comprises an 18 hole championship golf course, a 9 hole Par 3 course, exceptional practice facilities, golf academy, clubhouse, restaurant and golf shop. With 5 teeing options on each hole, golfers of all levels are catered for.

The course was recently recognised as one of the Top 10 golf courses in Africa, according to global news broadcaster CNN, and in November of 2014 and 2015 claimed the title of “Best golf course in the Indian Ocean” at the World Golf Awards in Portugal.

We look forward to welcoming you to our pristine fairways soon! 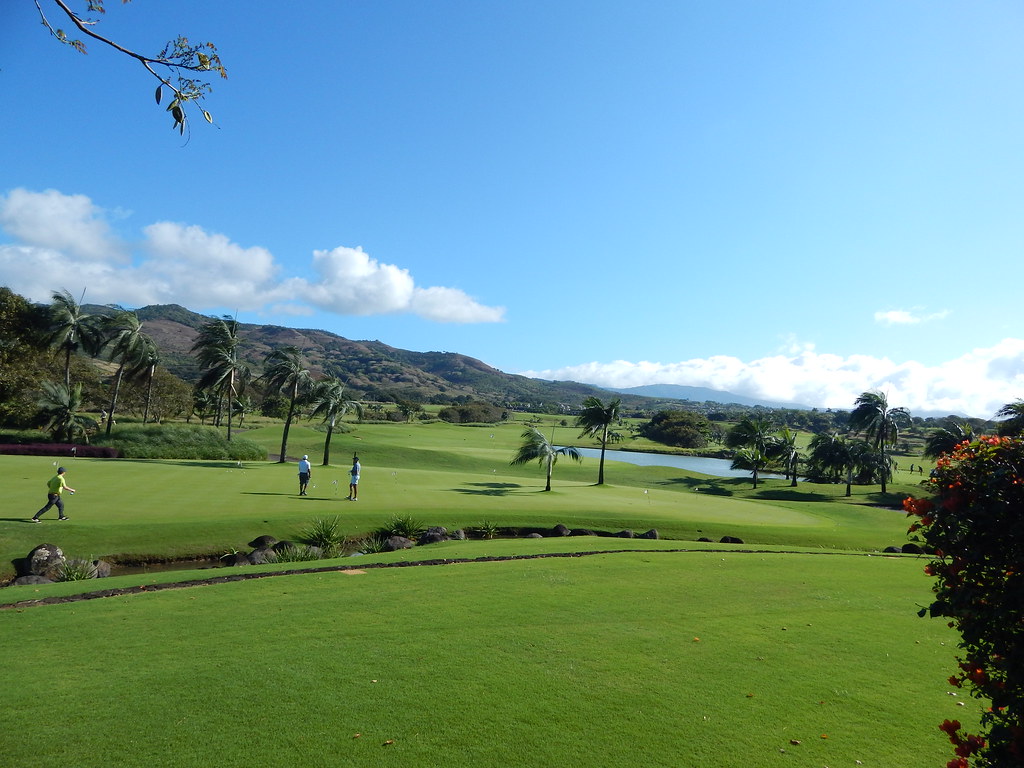