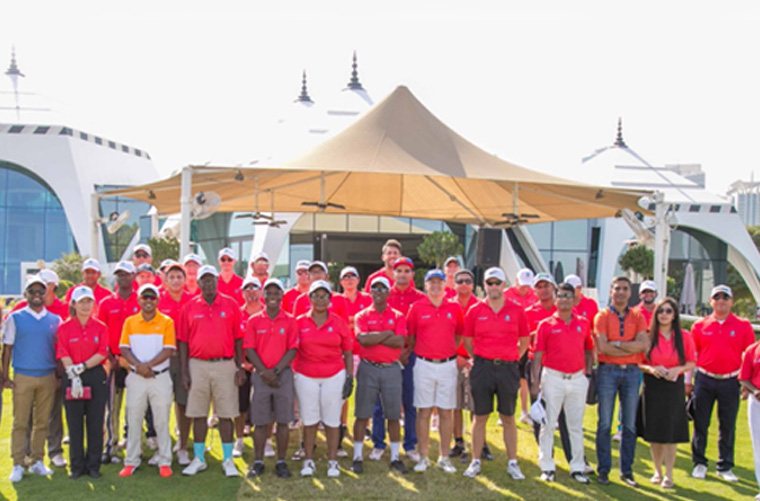 An evening filled with music, memories and some amazing and overwhelming foreign guests, the GEC Open 2016 closed on a highly successful and happy note.

Held on the 15th December, 2016 at the Emirates Golf Course Dubai, the grand finale gathered some acute and avid golfers from across the Middle East who battled it out for the champions trophy. Sergio D’Souza from Dubai emerged as the 2016 champion. 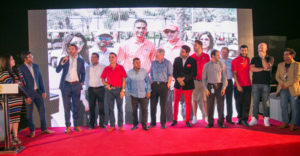 GEC Open 2016 toured 8 countries— Ghana, Turkey, Oman, Egypt, Kenya, UAE, Bahrain and India. Qualifiers from across the countries flew down to Dubai for the grand finale. 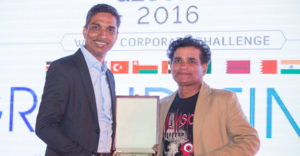 Initiated in 2014, GEC Open kicked in- and forced enterprises, business and individuals to rethink the way business is done and humanity is preserved. A world where CONNECTION had increasingly and seemingly materialized into enterprise connectivity and NETWORKING apparently was limited to the WiFi and its bandwidth – GEC Open blossomed. Our faith was immense when we envisioned GEC Open, but the destination was clearly invisible. Little did we realize that….. this is a journey that sees no end any sooner. So destination for now is just- Ambitions Boundless.